Combating Climate Change in India – one urban city at a time 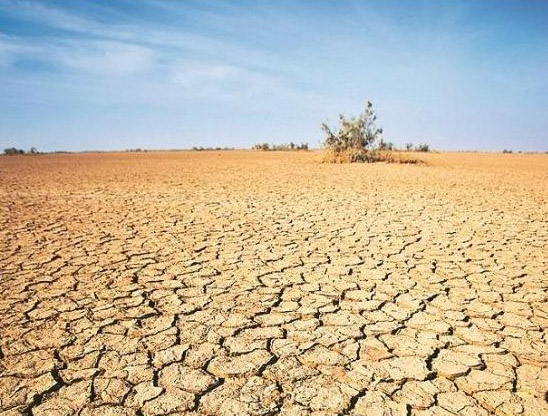 Combating Climate Change in India – one urban city at a time

Unplanned urbanization has been a challenge, increasing the vulnerability of cities to natural as well as man-made hazards. Natural disasters displaced 36 million people in India between 2008 and 2018. India is ranked 30 in the INFORM Global Risk Index (GRI) and the International Disaster Database estimates that India’s economic loss from hazards (between 1990 and 2014) to be around 4.3 Billion USD. To make Indian cities disaster-resilient right at the inception stage, the efficiency in urban planning can have a major impact on communities’ preparedness and capacities to recover.

The Government of India recognizes the importance of improving the resilience of cities to manage the challenges posed by extreme climate events. The Ministry of Housing & Urban Affairs (MoHUA) commissioned a study on ‘Sustainable and Disaster Resilient Urban Development, India’ to Integrated Research & Action for Development (IRADe). The study’s aim was to create a concrete roadmap for disaster resilience in the 10 cities – Ahmedabad, Bhopal, Bhubaneshwar, Dehradun, Guwahati, Hyderabad, Pune, Shillong, Srinagar and Vishakhapatnam – across 10 states in India.

The study followed a holistic methodology by incorporating factors that give local/ regional diversification as well as the flexibility to be customized for use in other regions/ cities. Vulnerability for the 10 cities was carried out in the aspects of natural hazards, existing critical infrastructure, recovery and response system of city governance, and the socio-economic status of the population. The study has also considered certain aspects of the Sendai Declaration, UNISDR, 2015, such as minimizing socio-economic losses, like critical infrastructure and basic services, and improving access to multi-hazard early warning systems and disaster risk information.

The study’s results indicated that natural hazards such as flood, drought, extreme temperature, storm surge, and cyclone events already impact cities and these will be further exacerbated by climate change variability. An increase in population density and urbanization increases cities’ vulnerability to disaster. In absence of basic facilities, slum population is the most vulnerable group at the times of disaster. Most of the cities studied do not meet MoHUA benchmarks for Urban Infrastructure, and are highly exposed to multiple climate hazards.

The proposed guidelines and recommendations of this report were referred by MoHUA for integrating disaster/climate resilience in smart city plans for 10 Indian cities.

(This article was published in CSR India magazine in January 2020. Link: https://indiacsr.in/combating-climate-change-in-india-one-urban-city-at-a-time/)